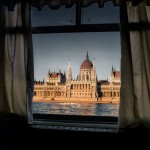 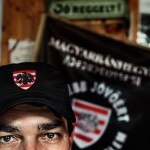 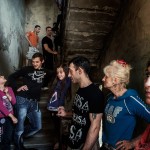 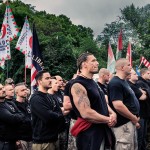 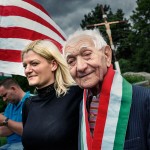 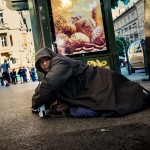 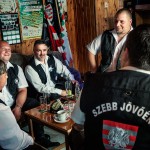 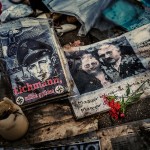 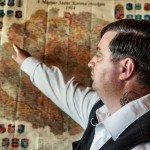 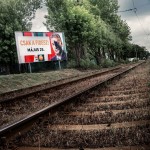 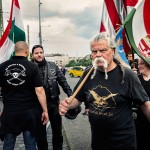 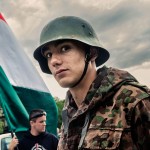 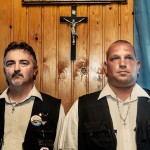 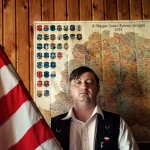 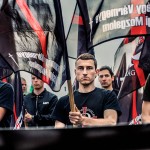 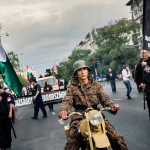 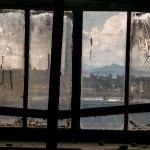 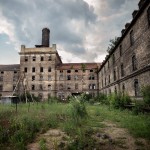 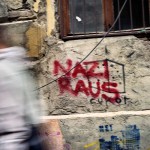 After several years having been in the spotlight in the international media for marching in uniforms through Hungarian cities and villages, the banned Hungarian National Guard has splintered into several organizations in the country. The latest European Parliament election in May 2014 is showing that radical nationalist movements are moving into mainstream politics.

With a more radical view of what needs to be done to save the country than even the Jobbik party (15% oft he Hungarian vote at the EP elections), the members of organizations like “The Hungarian National Guard” (Magyar Nemzeti Garda) or “For a Better Future Hungarian Self-Defense” (Szebb Jovoert Magyar Onvedelem) have shared their vision of problems the country is facing.

Globalization and its effect on local production, the EU’s dictates, Hungary’s foreign debts, the international financial system, white-collar criminality, „gypsy criminality“, the protection of minorities and immigrants by international organizations, lack of participation of large parts of society in the country’s productivity, the selling-out of Hungarian land and other property to foreigners, etc. are just a part of their concerns. This could all sound pretty mainstream.

Is it the militaristic style, the old Hungarian symbols, uniforms, slogans and the constant stream of irredentism that make Hungary’s nationalist groups so radical? The Trianon Treaty (1920) and the injustice done to the Hungarian nation when the victors’ diktat cut off two-thirds of Hungarians from the motherland are the strongest rallying cries, a wrong they are prepared to right. What this entails exactly means is not clear, but in their own words, they are even prepared to give their lives for it.