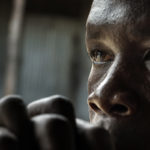 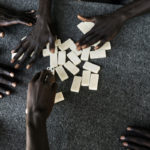 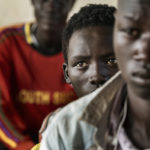 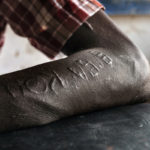 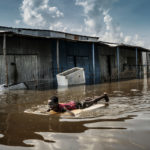 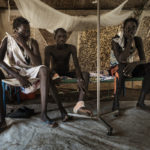 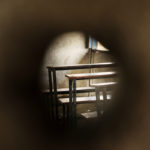 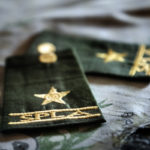 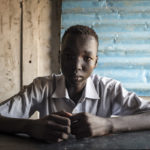 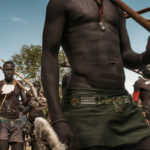 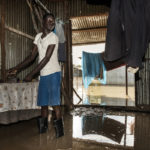 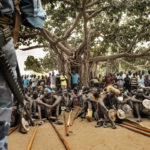 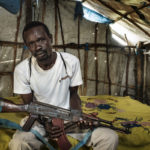 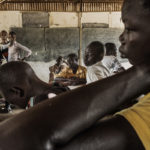 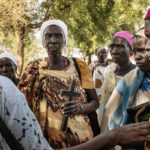 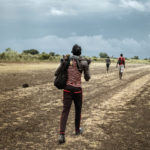 For years kids fought this brutal war in South Sudan. A war once triggered by rival political claims for power has plunged the youngest and most impoverished country in a world of chaos, escalating ethnic conflicts. Civil war, fight, illnesses, and starvation. Then the kids were saved. But now, tormented by hunger and resigned to the lack of life perspectives, many former child soldiers think about going back to war. Unicef says, more and more children are being forced to become active in this brutal conflict. The militia claimed to have recruited 19,000 child soldiers. It is estimated that, globally, some 250,000 boys and girls under the age of 18 are deployed in wars.

Babacho Mama, a former Child Soldier of the Cobra Faction in South Sudan, who was rescued under the demobilization Programm consider to go back to war as most of the programmes, are failing.  Babacho is facing starvation again and does see another alternative.

Since the crisis erupted in South Sudan in December 2013, 4 million people have been uprooted from their homes due to war and severe food insecurity. Approximately 1.88 million people are displaced internally in South Sudan, 2 million fled to neighboring and an estimated 7.3 million are in need of humanitarian aid. The world invests more than $1 billion annually in South Sudan, but the weapons and ethnic hunts aren’t coming to a halt. Text and Photos Peter Bauza.