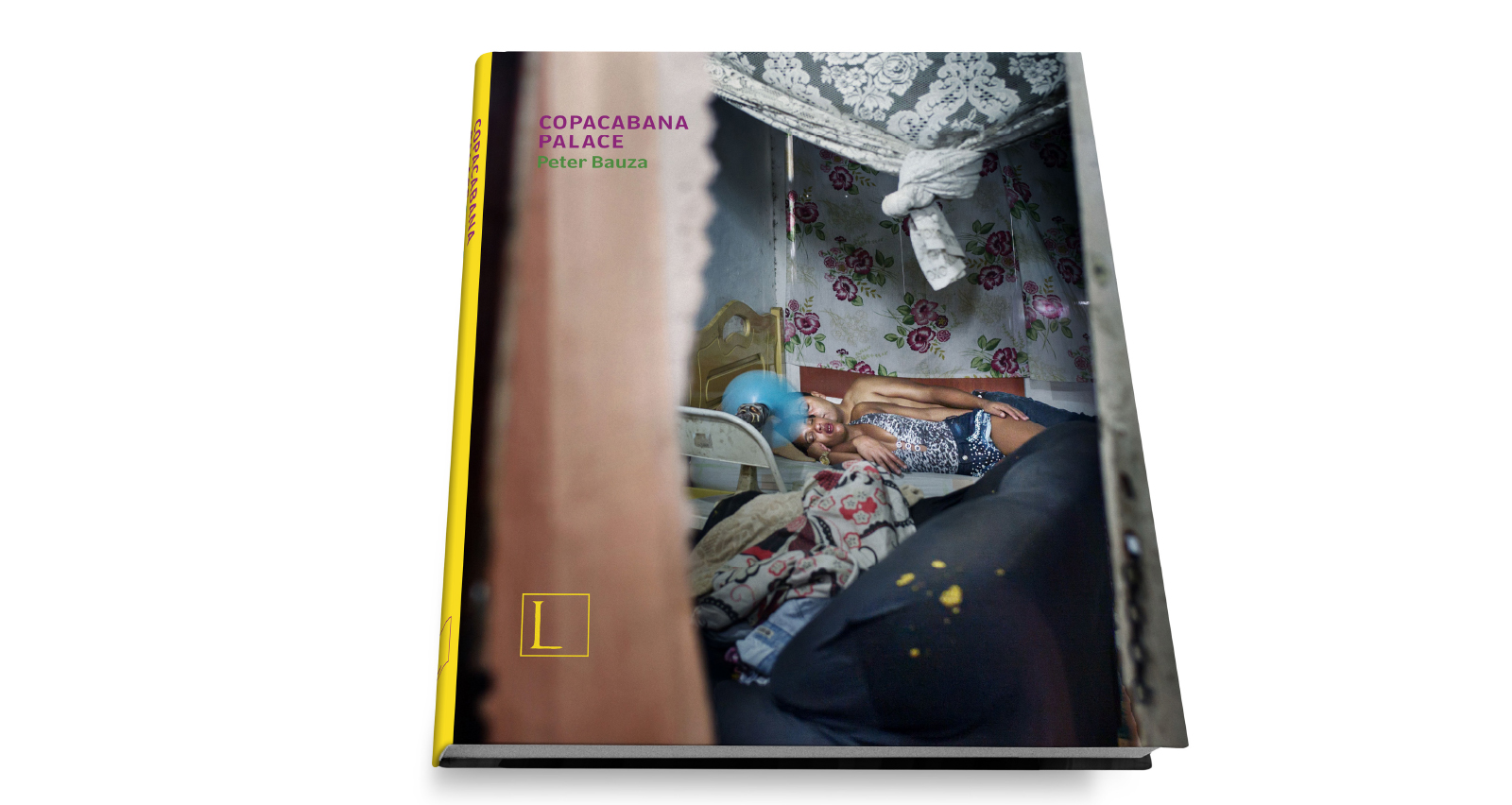 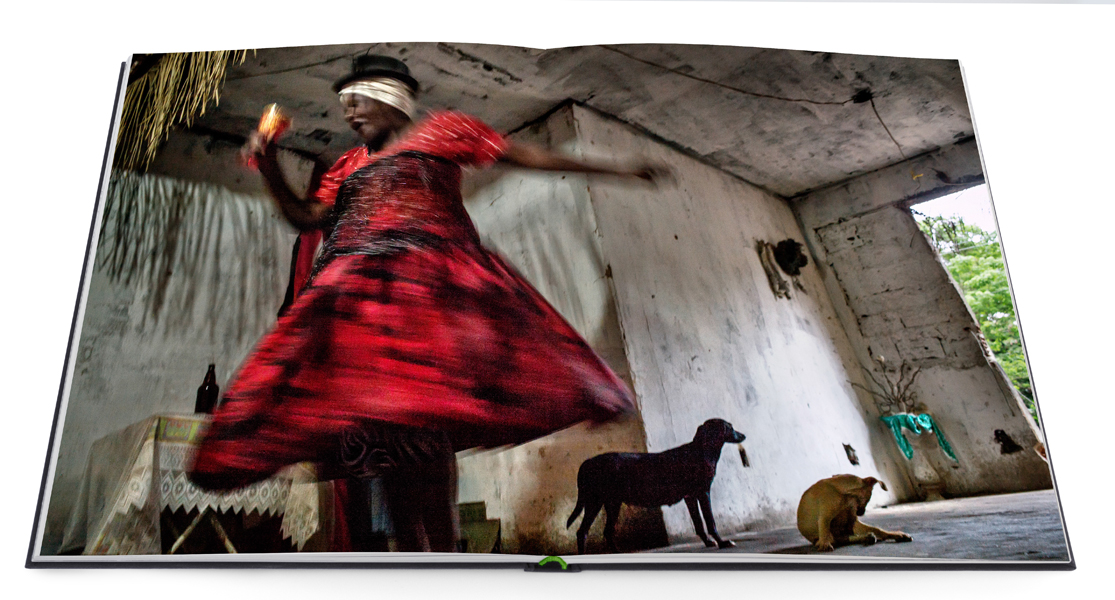 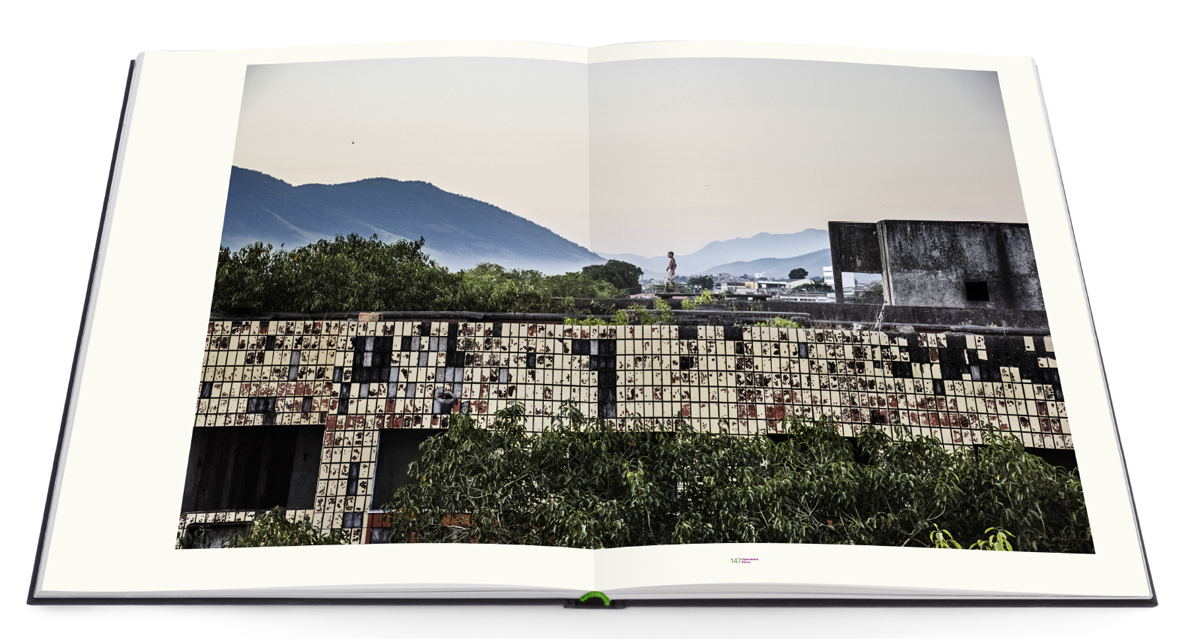 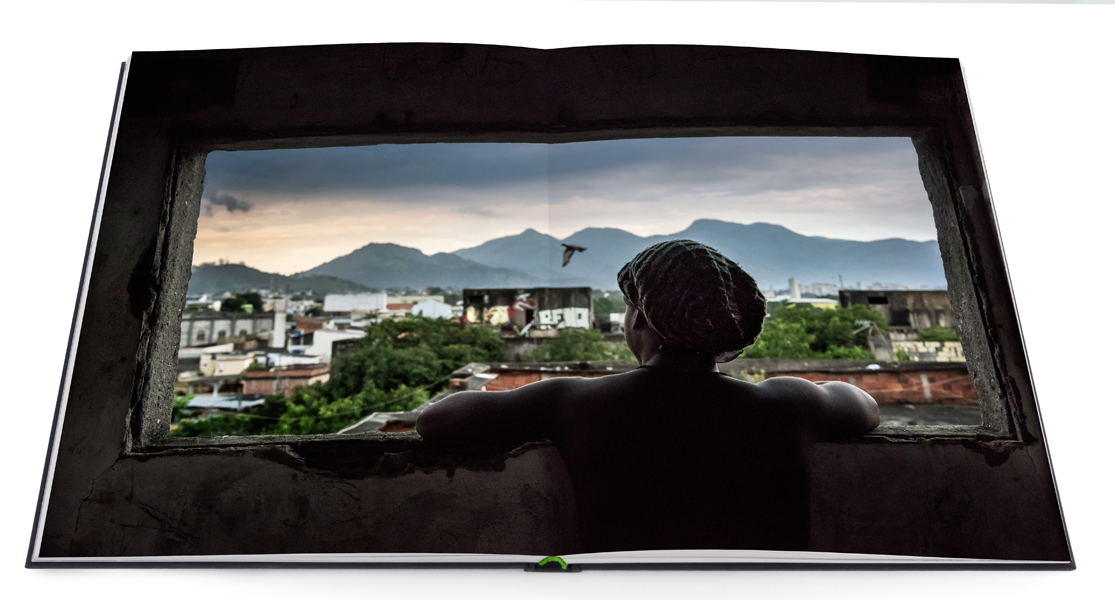 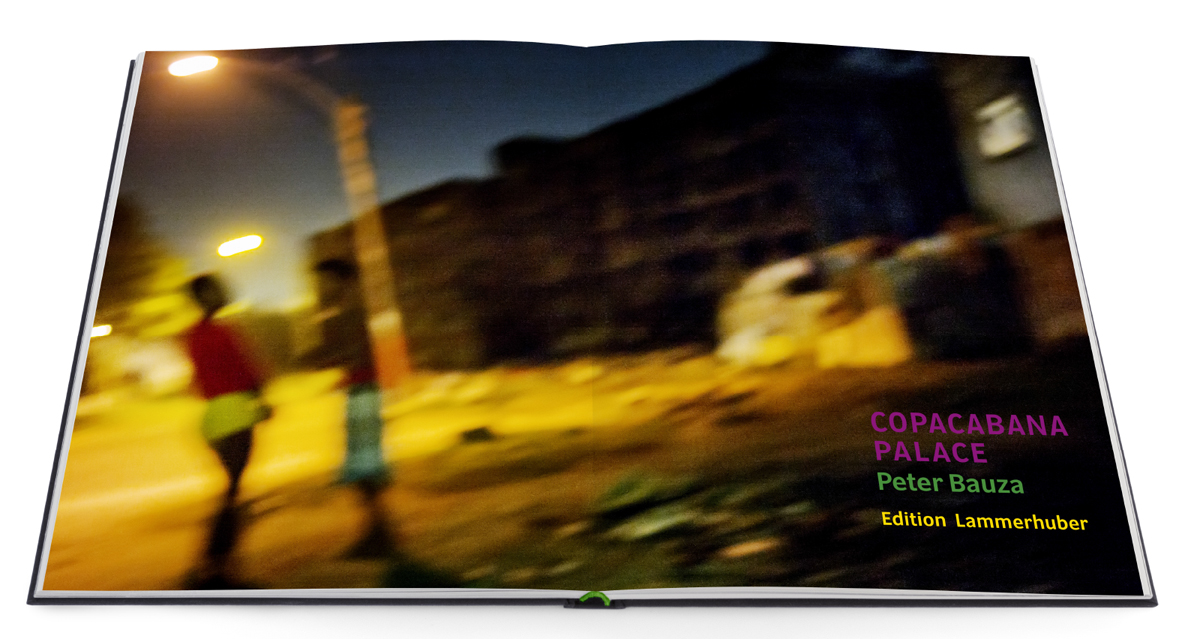 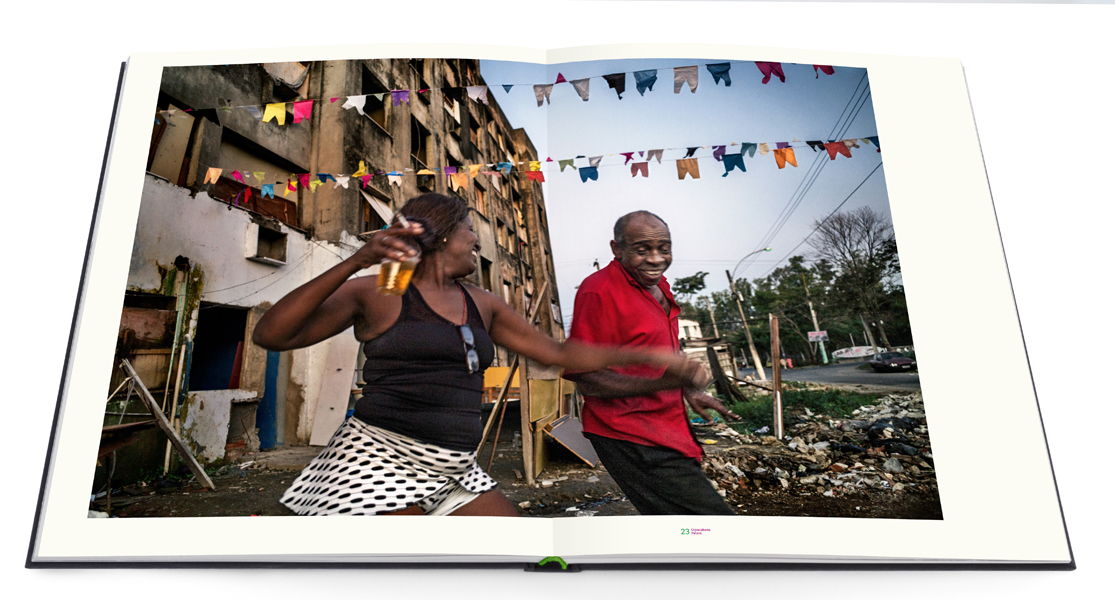 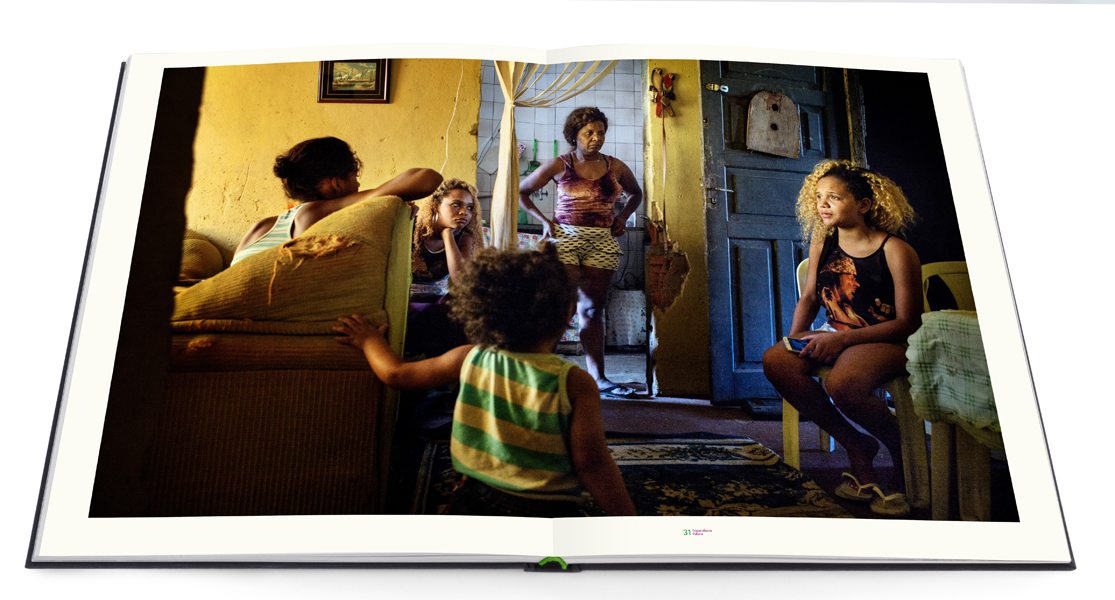 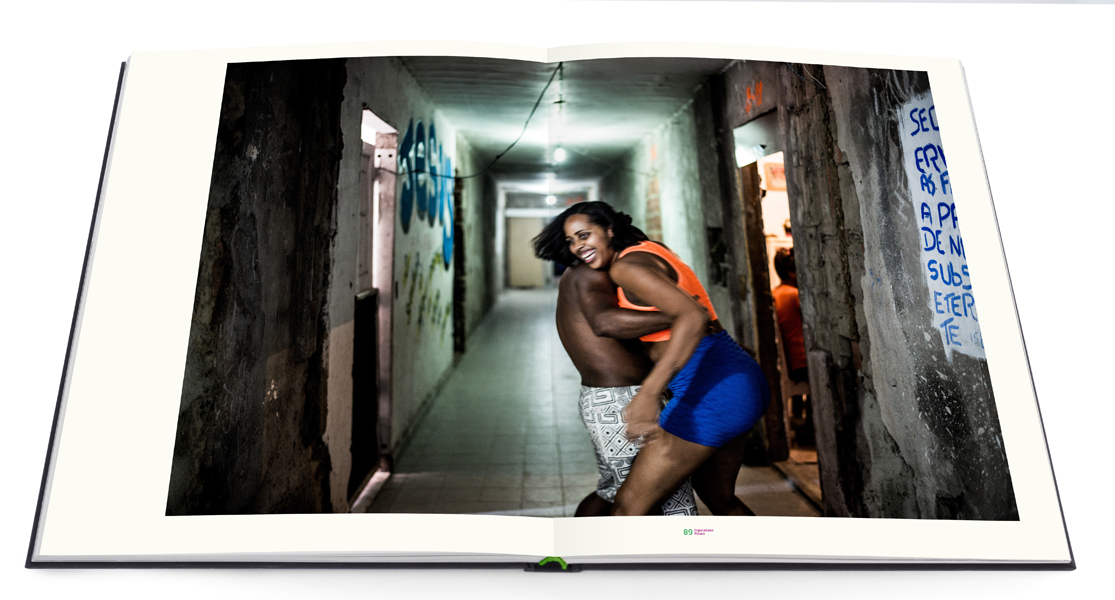 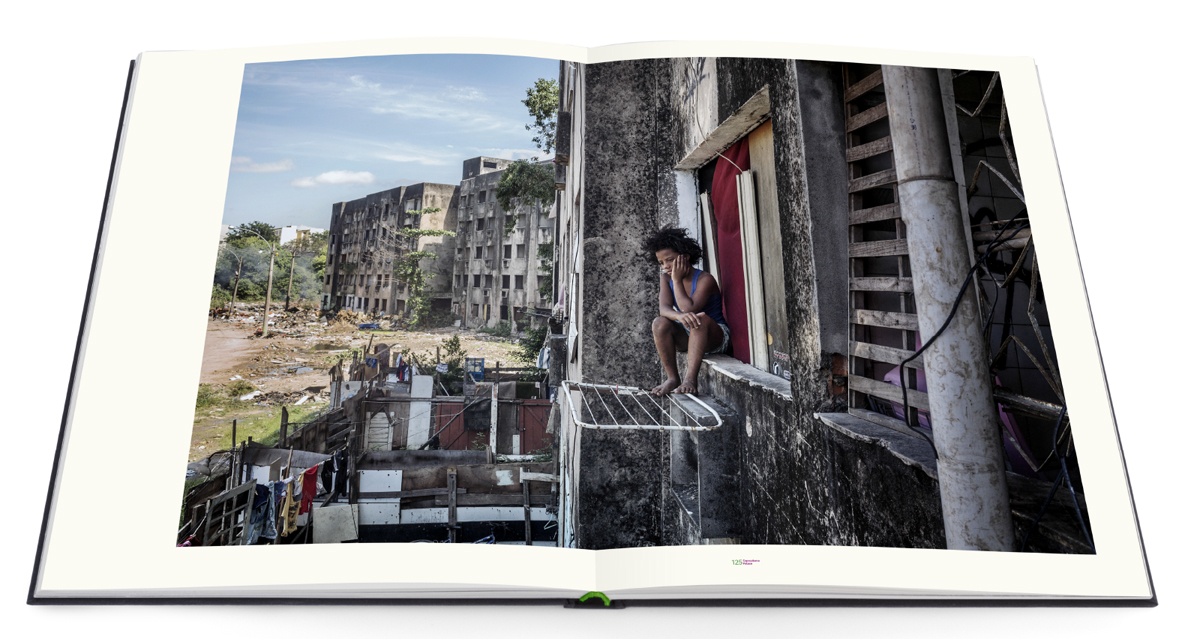 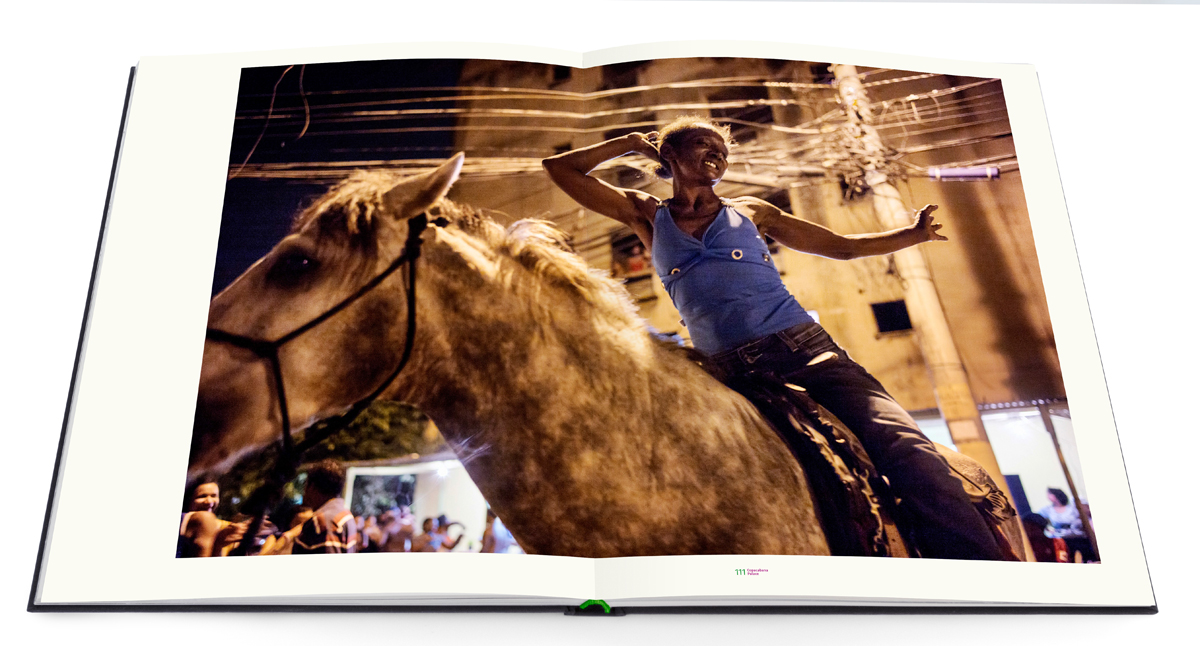 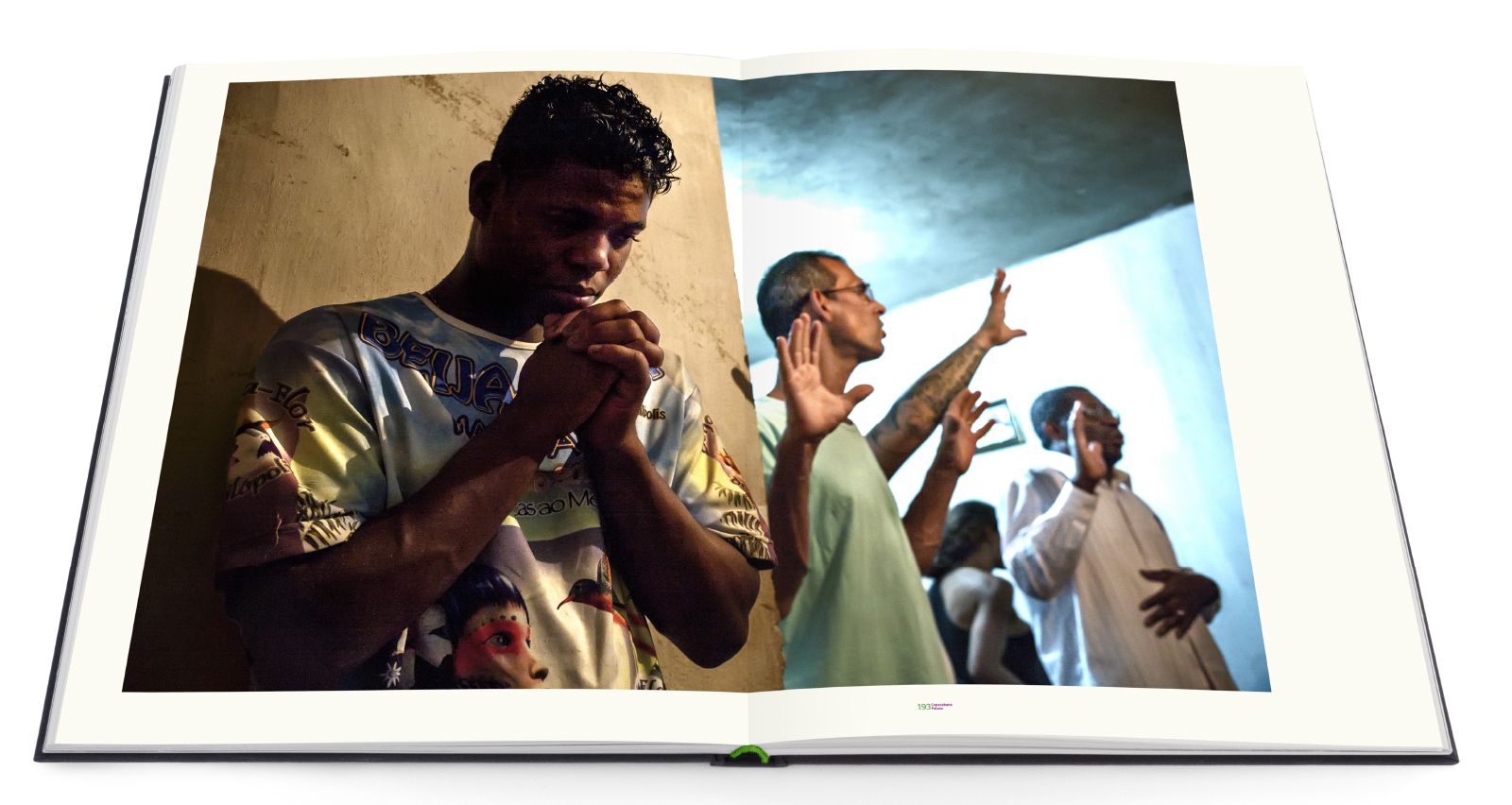 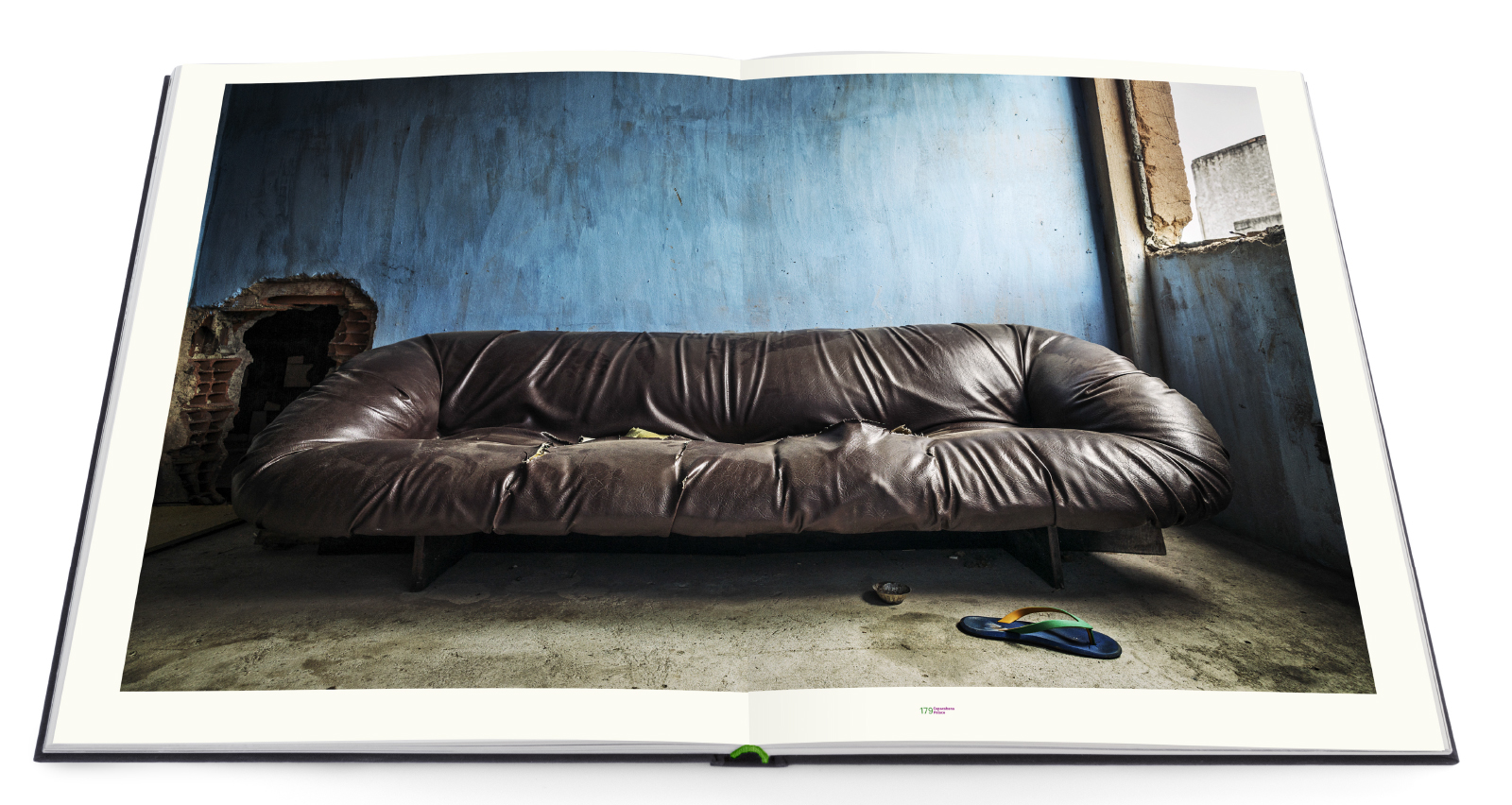 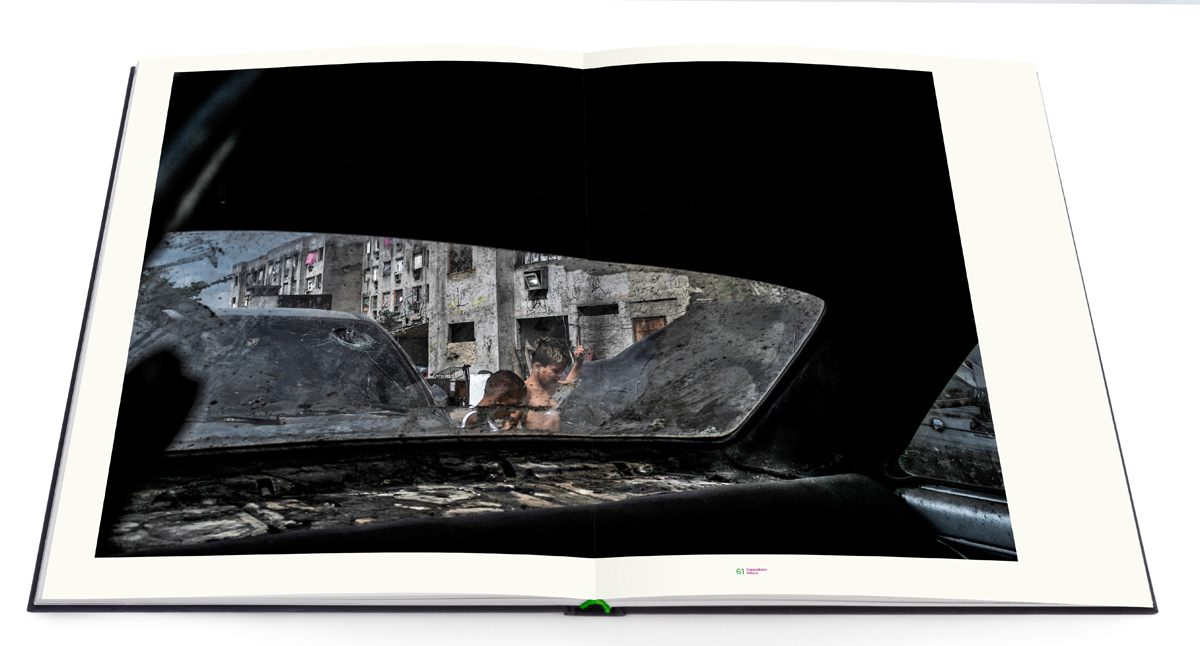 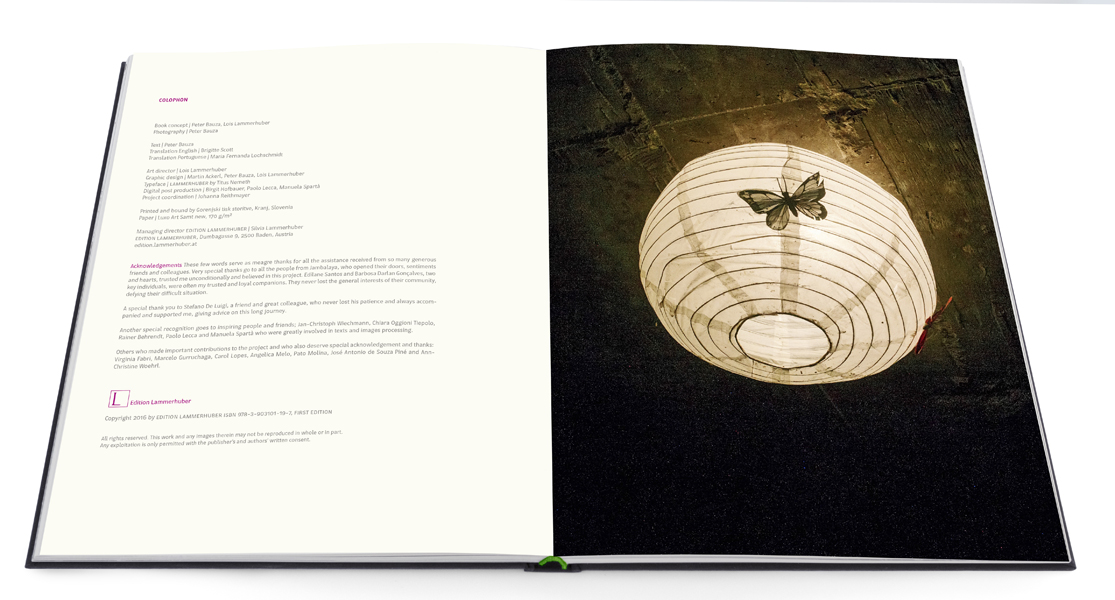 Copacabana Palace is the story of a never-completed housing project on the western outskirts of Rio de Janeiro. It has so many names, such as Jambalaya or Carandiru or “Copacabana Palace,” after the famous luxury hotel on the even more famous Copacabana Beach. The six blocks have become a place of shelter and hope for some 300 ‘Sem Teto, Sem Terra’ families ‘without roof or land’.

“Paradise is here, hell is here, madness is here, passion is here.” Francis Hime’s verdict on Rio de Janeiro became Peter Bauza’s motto when he lived with the inhabitants of Copacabana Palace for several months, creating a unique photographic documentation that in some way symbolizes the fight for the survival of millions of Brazilians ‘Sem Moradia, Sem Teto, Sem Terra’ – without roof or land.

Limited edition of 100 copies with a signed fine art print is also available.

By EDITION LAMMERHUBER  |  ISBN 978-3-903101-19-7  |  order at  info@peterbauza.com | www.edition.lammerhuber.at/buecher/copacabana-palace or in major bookshops