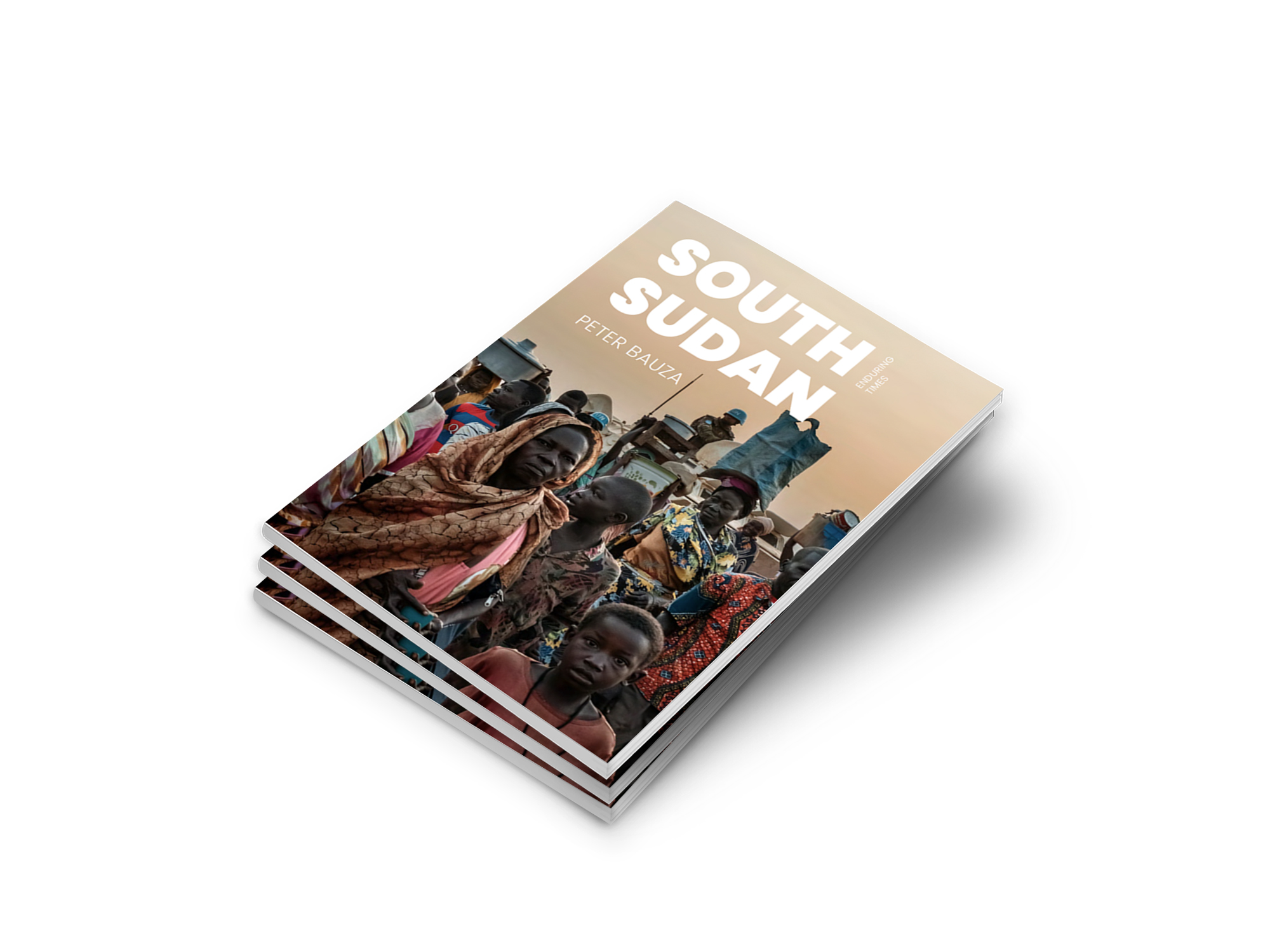 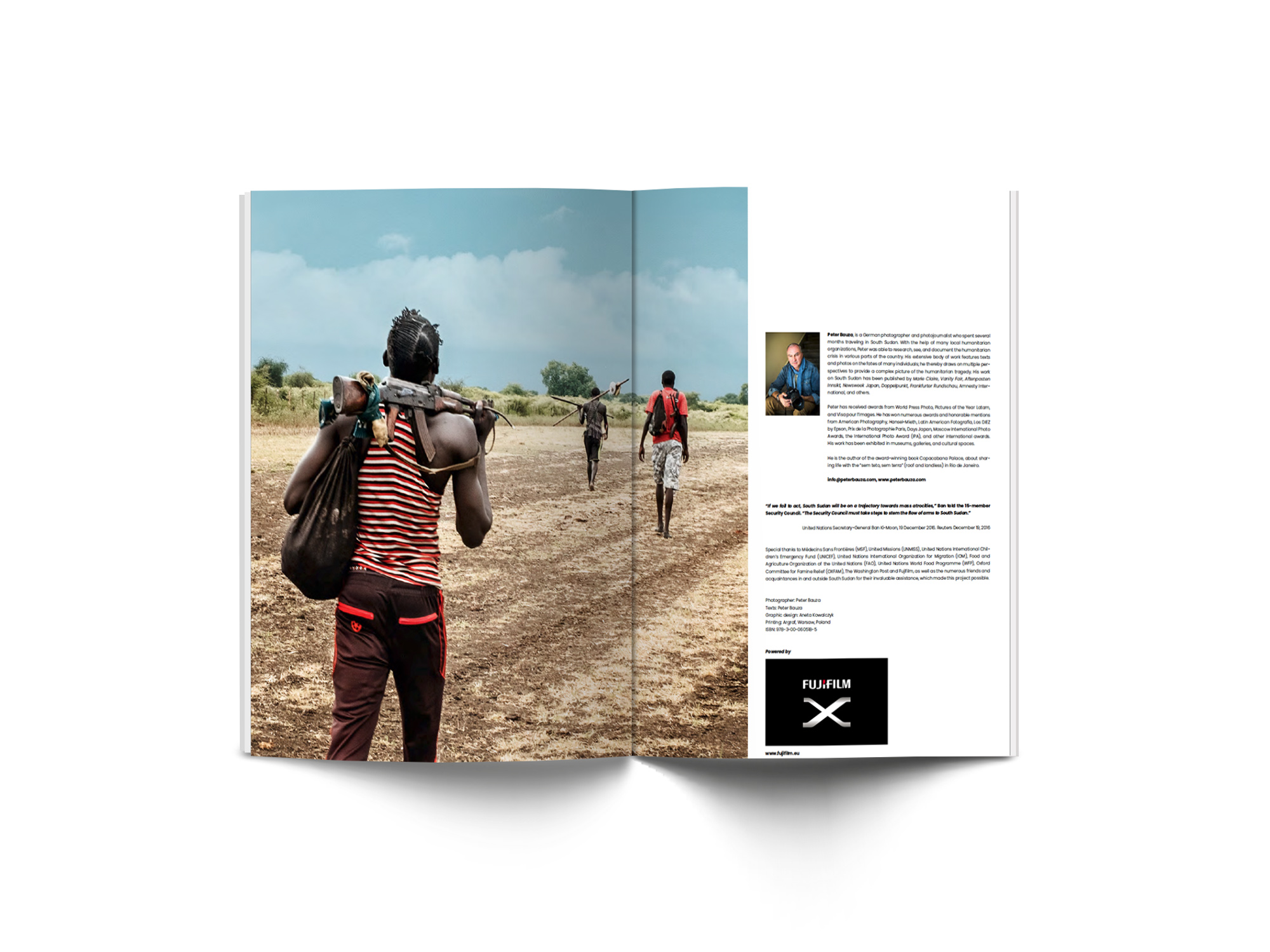 Much earlier, before the UN agencies’ February 2017 declarations of famine in South Sudan, the signs and warnings of this trajectory were very clear.

Rival factions are still locked in competition, but the only thing their ruthless claims to power spreads is a general sense of chaos. So, now it’s here: a man-made disaster. Civil war, fighting, disease, and starvation: this is the daily challenge in South Sudan for millions of civilians. The youngest country is now entering its fifth year of war and humanitarian crises, spreading across the country. An end is not foreseeable. Various attempts by peace agreements and power-sharing between the contending parties, the last in 2015, brought no peace in the country. Even fire ceases are short lived. Both sides have started abuses that could be considered war crimes. Arbitrary detentions, destructions of properties tortures, detentions, killings, rapes, executions, so many eyewitness accounts, media releases, and humanitarian organizations allow endless lists.

Peter Bauza’s extensive body of work features texts and photos on many individual fates, thereby drawing on multiple perspectives to provide a complex picture of the humanitarian tragedy. His works about South Sudan has been published by Marie Claire, Vanity Fair, Aftenposten Innsikt, Newsweek Japan, Doppelpunkt, Frankfurter Rundschau, among others.

A “Special Edition” of 25 copies with a signed print is also available.