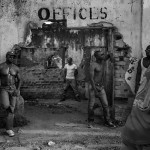 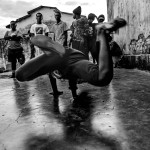 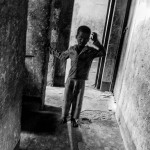 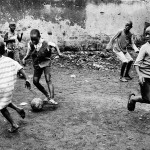 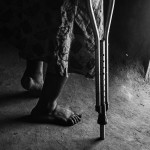 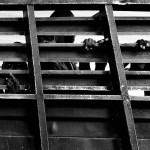 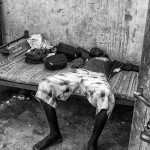 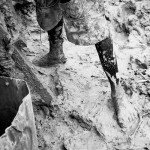 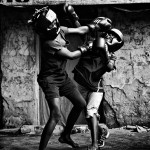 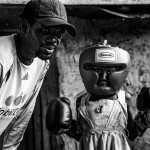 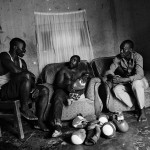 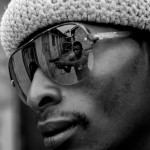 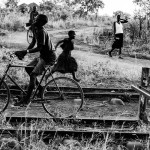 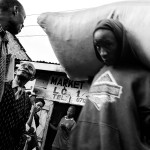 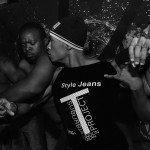 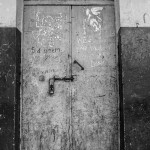 A population that keeps its history in its genes defines a country. The Republic of Uganda and its inhabitants are not an exception to this rule. These images from Uganda try to reveal the aftermath of the country´s turbulent past and the spirit of resistance in its people, especially its youth, who deal with the daily challenges of hard work, education, easy money, religion and the scars of war.

Uganda, a strategically spot in the African continent located in eastern Africa, has been a British protectorate since 1894, ruled by the British Empire until 1962. Since Uganda’s independence in 1962, the country has been governed by a multi-party democracy under President Milton Obote for a five-year period, over time a violent dictator. Obote was overthrown in 1971 by cruel army officer Idi Amin, known as “The Butcher of Uganda”, whose reign was characterized by human rights abuses, political repression, corruption and ethnic persecution. It is thought that during his leadership, more than 300,000 people were killed. Amin was expelled in 1979, leaving behind a country economically devastated. Obote, whose government was already condemned by abuses against human rights, replaced him again. The Acholi ethnic group – lead by General Tito Okello – expelled Obote for good in 1985. This group would put an end to abuses committed during the Amin and the Obote periods of government and initiated the development of a new economy.

However, conflicts continued in early 1987. Rebel movements including the Lord’s Resistance Army (LRA), a mystic terrorist group lead by messianic leader Joseph Kony, spread in the North of Uganda, a social and financially marginalized area. The LRA struck up a fight against the troops of the central government that continued until 2006, based on the 10 biblical commandments.

The extremist group showed severe cruelty against the Acholi primarily in the North of the country through murder, torture, rape and mutilation, taking over 40,000 children as soldiers or sexual slaves. Thousands of families, devoted in the past to farming and cattle breeding, abandoned their lands due to a war whose main objective was to spread terror amongst the population. Communities lived with the constant and paralyzing fear that children would be abducted, and either killed or transformed into killers.

The Ugandan government tried to protect its inhabitants in refugee camps, mostly overpopulated and under very poor conditions. War would end in 2006 with a new challenging daily life for its population and especially its youth.