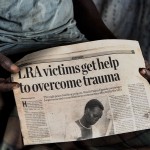 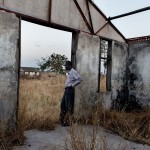 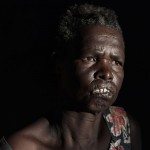 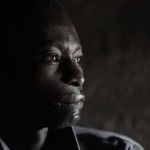 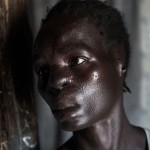 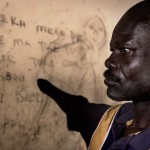 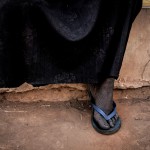 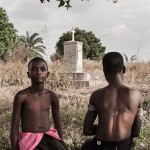 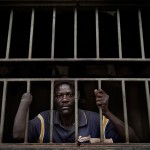 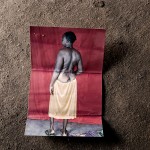 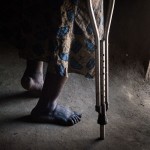 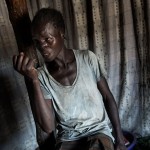 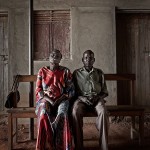 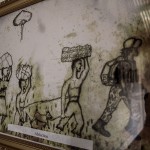 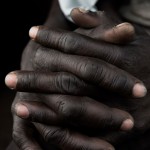 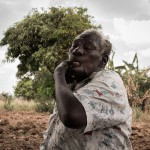 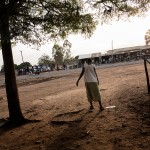 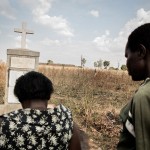 Life after Kony or how I often called it “silence of guns” is a long-term project about the devastation and aftermath of the events surrounding the atrocities committed by Kony (LRA, Lord´s Resistance Army).

More than 100,000 people were severely affected by this civil and brutal war in Northern Uganda from 1987-2006, and nearly two million were forced to seek refuge in displacement camps.

A former Catholic altar boy from northern Uganda, Joseph Kony claims that his LRA movement has been fighting to install a government in Uganda based on the Biblical 10 Commandments. But his rebels now terrorize large swathes of the Democratic Republic of Congo, South Sudan and the Central African Republic, communities live with the constant and paralyzing fear that their children will be abducted, and either killed or transformed into killers. From 1987-2006 thousands were brutally killed, family members were lost and misplaced. More than 10,000 survivors are still waiting and hoping for justice against those who committed murder and rape during the insurgency.

Years of abductions, where children were forced to kill their own parents or friends in brutal initiations, has left the group both feared and hated.

The International Criminal Court in The Hague has indicted their leader and self-styled messiah for crimes against humanity. African Union troops are trying to hunt them down with the help of US Special Forces soldiers.

Most victims feel that government failed to protect them and that no real compensation and repairs took place, knowing that no money in the world can repair the physical and mental damages. Many promises have been made by registration campaigns of them, mostly before special events like elections.