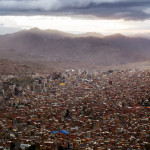 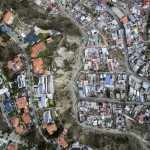 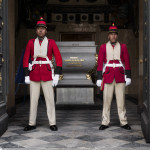 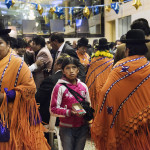 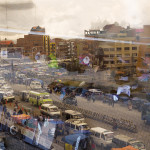 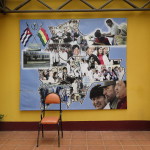 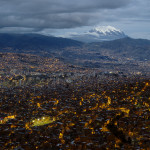 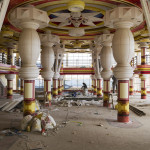 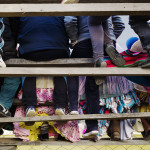 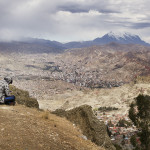 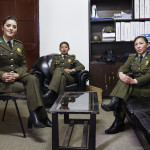 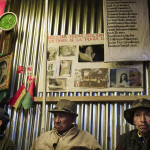 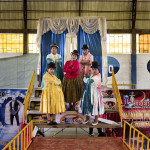 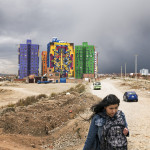 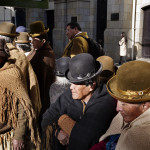 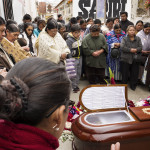 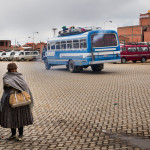 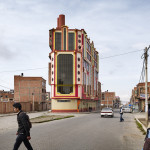 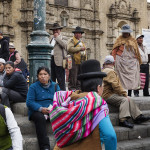 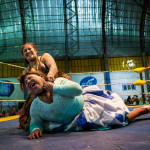 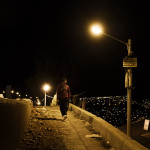 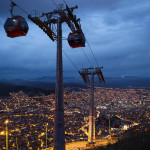 Things are rapidly improving in Bolivia – since socialist Evo Morales became president. Is this related to his fight against the rules of the modern and globalized world?

When Evo Morales, the first indigenous president of Latin America, took over power in Bolivia in 2006, the world joked about his colorful alpaca sweater which he wore on all public occasions. Today, ten years later, he appears to be one of the most capable presidents of the continent, even though his government style is increasingly authoritarian.

Balanced budget, robust economy, low inflation – and this, although Morales had a consistently separate path: the IMF and the World Bank re-nationalized the water and gas supply. He strengthened the rights of the Coca-Farmers and threw the American Drug Enforcement Agency DEA out of the country – and nevertheless, the cocaine production decreases.

Bolivia today has something that has never existed in the country: a growing indigenous middle class that is pushing forward the upturn. Meanwhile, even IMF, World Bank, and the rating agencies praise Morales’ macroeconomic control. In the past two years, however, it has been observed that Morales has grown to success. Among other topics, he wanted to change the constitution in the style of old Latin American caudillos, to be able to be re-elected until 2025, where he failed.

The new Bolivia and its “Andean Capitalism” have a common thread – el Teleférico, the new cable car from La Paz with it controversy need of investment. El Teleférico connects the legislative districts of La Paz, the growing indigenous metropolis El Alto, and the luxurious Zona Sur. Today these three parts of the capital are only a few minutes away from each other, and more lift extension is coming up and is one of the most important when also critical infrastructure projects that Evo Morales has launched.

Most stations on the way from Zona Sur to El Alto are showing an extreme diversity: In El Alto, on more than 4300 meters, a literacy program for old indigenous people, who were never allowed to go to school before. Morales was called upon to “eradicate” illiteracy. He succeeded! The rate decreased from 13 percent (2001) to 3.8 percent (2014). El Alto is at the same time the location of many indigenous microbusinesses, endowed with loans from the state bank floating in currency reserves. El Alto shows large developments, despite having been supported by tax-evasion or earnings out of informal jobs.

In the crowd business district the children’s union Unatsbo, who with Morales’ help enforced a controversial law that allowed children from 10 years to work. They relate, among other things, to Indian traditions. In the government district, a growing number of indigenous people and lobbyists who have strengthened the rights of the 35 native groups: language, identity cards, TV programs in Quechua, etc. In the „white Zona Sur“ entrepreneurs, who have once warned of Morales. Many recognize today what progress Bolivia has made, but remind of an increasingly authoritarian president and further nationalization of companies like Venezuela. Morales has only nationalized about 20 key enterprises – Venezuela 2000.

All medals have the second side. Morales is facing several corruption cases, and his popularity has gon down to less than 50%.     GEO – Marie Claire – Vanity Fair – LFI